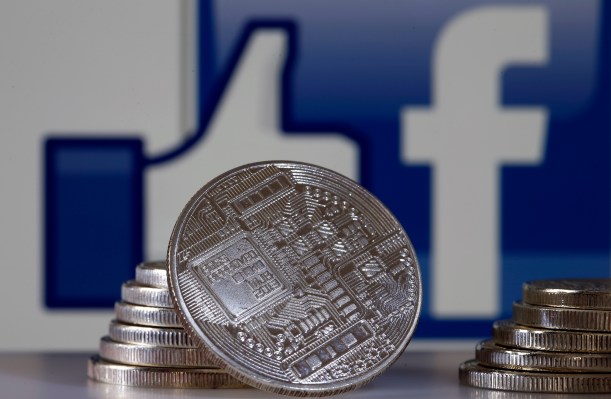 European Union finance ministers have agreed to a de facto ban on the launch in the region of so-called global “stablecoins” such as Facebook’s planned Libra digital currency until the bloc has a common approach to regulation that can mitigate the risks posed by the technology. In a joint statement, the European Council and Commission […]